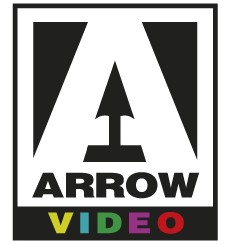 Municipal rivalries, bedroom community resentments, and capital city snobbery are made fantastically farcical in Hideki Takeuchi’s adaptation of Mineo Maya’s cult manga. In this alternate Japan, Tokyo is a luxurious metropolis surrounded by impoverished prefectures living in near feudal-era conditions. Momomi Dannoura (Fumi Nikaido), son of Tokyo’s governor and possessor of striking feminine beauty, rules a baroquely decorated academy and disdains the presence of any non-Tokyoites, particularly those from the Saitama prefecture. The arrival of the mysterious transfer student Rei Asami (GACKT) sparks an undeniable attraction in Momomi and starts a war of liberation between the disrespected prefectures and the opulent megacity. Can love and regional pride overcome big city corruption?

Fly Me to the Saitama is Japanese lunatic satire at its finest, balancing a storm of local inside jokes with universal tensions between slick urbanites and commuter belt wastelands. In between, the film stuffs wacky battles, gender-bending characters, outlandish wigs and costumes, and plenty of historical anachronisms all delivered with disarmingly earnest performances from a stellar cast. Book your ticket to this award-winning, box office smash and accept your Saitamafication!

END_OF_DOCUMENT_TOKEN_TO_BE_REPLACED 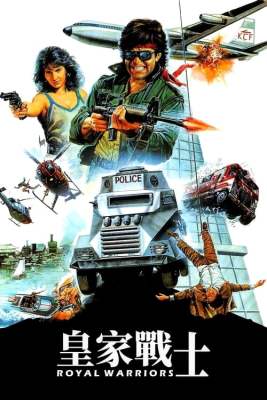 These last ten films I’ve watched are dominated by the news that a number of Hong Kong classics will soon be leaving Midnight Pulp. High marks to Royal Warriors which was loaded with amazing action sequences and showed that Michelle Yeoh can kick ass dressed in comfy sweaters or as a Rhythm Nation-Road Warrior. Julien Duvivier’s Panique once again confirmed that he is undervalued as a filmmaker, Tora-san’s Sunrise and Sunset was yet another high point in the series, Aleksy German’s Khrustalyov, My Car! seemed to merge the best of Andrei Tarkovsky and Terry Gilliam, and my revisiting of Howl’s Moving Castle only enhanced my view that the shadow of Spirited Away unfairly diminishes this gorgeous, unconventional work on anime. 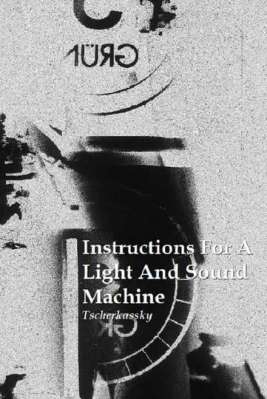 Emir Kusturica’s Life is a Miracle was screened on MUBI, compliments of a recent sale on the platform’s subscription. Screened among these last ten features were a number of shorts available on MUBI, including Ben Rivers’ sloth epic, Now, At Last! (2018), and the films of Peter Tscherkassky. MMC!’s love for found footage is no secret and so Tscherkassky’s work has long been an MMC! blindspot requiring attention. Tscherkassky’s films evoke comparisons to Luis Buñuel, Man Ray, Maya Deren, Bill Morrison, and David Lynch, and his transformation of Sergio Leone’s The Good, the Bad and the Ugly (1966) into Instructions for a Light and Sound Machine (2005), a wild portrayal of Eli Wallach’s battle against cinematic rivals, filmic atmosphere, and the medium itself, was near revelatory.

END_OF_DOCUMENT_TOKEN_TO_BE_REPLACED 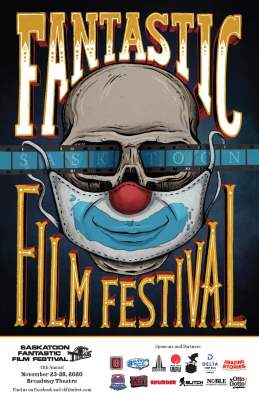 Great news out of the Paris of the Prairies – the 2020 edition of the Saskatoon Fantastic Film Festival will be returning to the Broadway Theatre from November 23-28 and its socially-distanced line-up looks … fantastic! Dinner in America, a personal favourite, will make an appearance on “punk night” (with very enjoyable Uncle Peckerhead), and the SFFF has programmed films like Psycho Goreman, Black Bear, and Bloody Hell, all titles highly anticipated here at MMC! HQ. The current global situation will prevent MMC! from attending this year [insert fist-shaking], but anyone who can attend should be sure to sanitize, mask-up, and enjoy another great year of genre cinema.

For more information, check out the SFFF’s press release below:

Saskatoon – November 3, 2020 ­– The Saskatoon Fantastic Film Festival, Saskatchewan’s largest feature film festival, returns for its 11th edition at the Broadway Theatre on November 23-28, and will bring the best in international independent cinema to Saskatoon.

END_OF_DOCUMENT_TOKEN_TO_BE_REPLACED

Seeing as how it’s snowing and blowing hard today, what better way to celebrate this chilly Halloween than with some spookerrific shorts from the National Film Board of Canada. We’ve got surrealist worlds, honking monsters, devilish visitors, chicken leg houses, and anti-smoking PSAs.

“In this animated short, an oafish ghoul and his soft exposed brain are met with ruin when the brain is unexpectedly killed. Though paralyzed, the ghoul attains a fresh brain and is fed with new life. ” (NFB)

END_OF_DOCUMENT_TOKEN_TO_BE_REPLACED

Whoa! It’s been quite a while since we put up a “Trailer Tuesday” post.  Let’s fix that by going over some stuff banging around in the MMC! dome!

The next best thing to having an MMC! proposal made real is having a label beat MMC! to the punch. This happened just last week when Criterion announced that Bing Liu’s amazing documentary Minding the Gap (2018) would be joining the Collection. We’ve already declared our admiration for Liu’s brilliant coming of age doc set among the skateboarding community of Rockford, Illinois, putting it among our top 20 films of 2018, and it was set to be our next Criterion proposal once we were done with our favourite films from the 2020 Fantasia Festival. The upcoming Criterion edition has some great special features, not to mention the Collection’s January 2021 slate includes the return of Luis Buñuel’s “Search for Truth” trilogy. That’s a one-three punch of documentary realism and surrealist audacity!