“One of the most…
TRAUMATIZING AND SADISITIC ‘FAMILY MOVIES’ EVER MADE.”
The San Francisco Bay Guardian

The Most Amazing Adventure A Boy Ever Lived Through
Now On Blu-Ray For The First Time Ever! 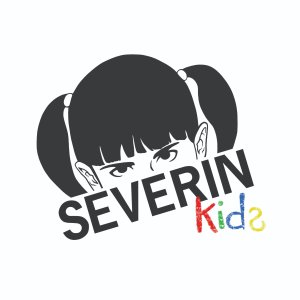 Filmmaker Jamie Uys (THE GODS MUST BE CRAZY) cast his own son as a sickly eight year-old boy stranded with his pet dog in the Kalahari Desert, “one of the most rugged and desolate regions on the face of the earth.” The result is a children’s feature so punishing and merciless that it has been nicknamed “The Passion of the Dirkie.” Severin Films proudly presents the “sadistic yet hilarious” (Ilovehotdogs.net) South African survival movie about a boy menaced by plain crashes, infernos, hungry hyenas, angry elephants, spitting cobras, stinging scorpions, dwindling cough medicine, dehydration, and a grueling landscape. Beautifully rendered in Techniscope and Technicolor despite nightmarish shooting conditions that took the film’s crew almost 7,000 miles through the wilderness of Namibia, DIRKIE: LOST IN THE DESERT set South African box office records on its release and traumatized select children all around the world.

“We’re all the better for receiving…
THIS ODDBALL ALL-AGES TRIP INTO AN ARID APOCALYPSE.”
Birth. Movies. Death