END_OF_DOCUMENT_TOKEN_TO_BE_REPLACED

The 2019 Sundance Film Festival is now in the books and the film that MMC! is most curious about is the feature-length adaptation of Paul Briganti’s Greener Grass (2015). Writers and stars Jocelyn DeBoer and Dawn Luebbe step into the roles of director with Greener Grass‘s feature film, no doubt answering a few of the short film’s nonsensical questions and likely posing a ton more. The 2015 short was an MMC! favourite at the 2016 Saskatoon Fantastic Film Festival, offering “an acid trip take on soccer mom insecurities and first world problems” and “bringing Buñuel to the California suburbs.” For those that enjoy Adult Swim-style transgressive comedy and looking for an unnerving mix of competitive conventionality, canine transformation, and orthodontic disgust, your minivan has arrived. 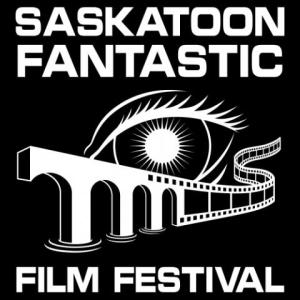