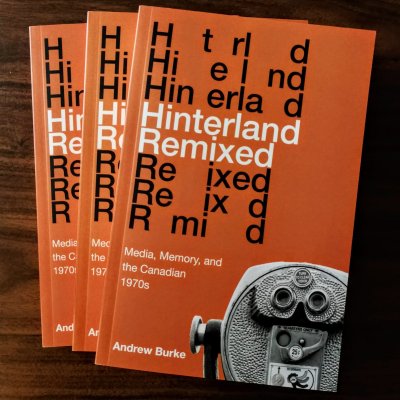 Caroline Monnet, a Canadian artist of French and Algonquin heritages, obtained access to more that 700 films from the National Film Board of Canada to create Mobilize, an intense and passionate portrait of Canada’s indigenous people. With footage from the rural north and urban south, from traditional crafts to modern industry, Monnet captures the dynamism of the indigenous Canadian experience and, with the feverish score of Inuk artist Tanya Tagaq, provides a kind of sizzle reel made up of what the filmmaker calls “images of indigenous people kicking ass on screen.” MMC! fans may recognize scenes from Don Owen’s High Steel (1966)! Brett Bell’s Sign-off presents an absurdly nightmarish take on With Glowing Hearts and the anachronism of the television station sign-off culminating the day’s news and entertainment with a collage of landscapes and symbols set against the patriotism of the national anthem. Bell, born and based in Regina, Saskatchewan, creates something wonderfully weird and distinctly Canadian in Sign-off and for that MMC!’s heart does glow.